Evolution of Technology of Sampling and Looping 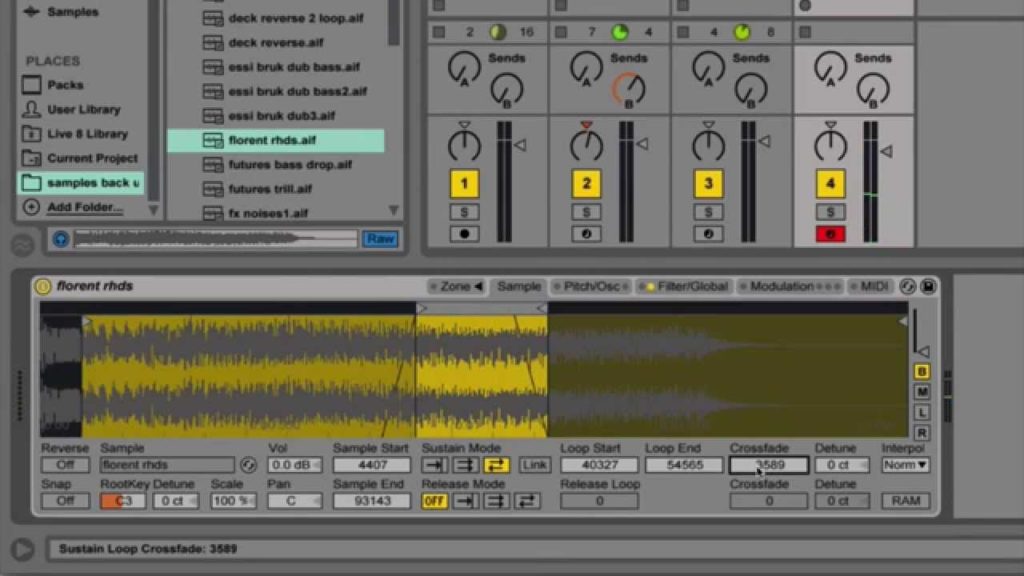 The music industry’s rapid growth over the most recent years is one that can’t be denied as successful. As it continuously grows, there has also been a significant increase in the emergence of musicians ranging from rappers, singers, composers and more. In today’s age, the popularity of catchy beats has taken over the industry, which makes composers of beats and sound recorders hot commodities in the market. It is no longer a shock for the public to hear of musical artists utilizing samples and looping them into their music. Sampling is an act of using a small portion of sound from a song or recording and using it in a completely different song. The concept of looping is using breaks in the samples to restart for a continuous song.

In music, a music sample is a small portion of a composed music or recording and reusing that small sample like an instrument or fragment on a completely different piece. Initially, samples were a form taken up by musicians who liked to experiment with music and manually manipulated music using vinyl records or phonographs. This form of manipulation fueled a liking and rise of music that is minimal and a unique fusion of rock and jazz. One of the most popular genres that utilized sampling was hip hop as disc jockeys were known to manipulate music with the use of vinyl, 2 turntables and music mixers. In the early stages, sampling was done with a sampler machine, but with the evolution of technology, a computer software is utilized today.

When samples or pieces of a composed music is fragmented, many are known to create loops with the samples and usually use that to form a complete song. Loops are a consistent repetition of a sample that typically lasts 7 to 30 seconds. Many musicians prefer loops because they offer flexibility and easy manipulation in editing and can easily be intertwined into web pages, flash applications, video games and even PowerPoint presentations. Music loops have become popularized as background music on websites. This allows individuals to use loops and samples to customize different aspects of technology. For musicians getting started, there are many resources to access royalty free music, which typically already includes the loops.

We have watched as the music industry evolved over many years, especially during the popular increase of disc jockeys in the 1980s. This was also the time sampling and looping became even more popular through musicians who enjoyed the artistic manipulation of music. Disc Jockeys (DJs) were known for using fragments, or samples, of a song like instrumental sounds to create another piece. It is still a form of art that is used widespread, but now in various genres, but especially electronic dance and hip hop. Both sampling and looping are considered forms of artistic expressions through music that can be adopted professionally or as a hobby. Because there aren’t significant or formal rules to music manipulation, it can be adopted by anybody interested.